If you thought Toronto’s Real Estate Market was hot with all the bidding wars and increased prices, then you’ve probably not heard about the “Shadow Flipping” trend currently going on Vancouver.

Imagine selling your property for $1M. Six months later on closing, the buyer actually pays $1.5M but as the seller you don’t see that extra $500K. This is called Shadow Flipping; an Assignment clause in the Agreement of Purchase and Sale allows the buyer to resell the contract before the property has even switched out of the original sellers hands. On closing, the 3rd party (or 2nd) buyer closes the deal and the middle man walks away with the spread. In short, an Assignment Clause allows the property to be sold multiple times over before the actual closing date. 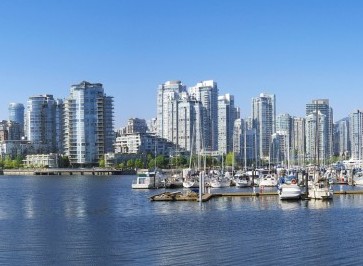 The middleman in a deal like this pays Income Tax on the gains of the sale of the contract but are able to avoid paying the land transfer fee. Unfortunately these deals are legal but there is concern that they are not ethical if intentions are not disclosed. Government officials are also investigating these deals to ensure income is being recorded by all required parties.

In Toronto, we see these types of deals when it comes to pre-construction condos. A buyer will purchase a property directly through the builder. The builder will insert an Assignment clause in the Agreement of Purchase and Sale which legally allows the buyer to sell the property before registration of the project, which could be years away. The buyer then sells the contract (usually years later) before the condo project is even finished. Majority of the time, the flip must be approved by the Builder themselves so at least there is transparency and disclosure in the deal.

What are your thoughts on these Shadow Flips?